Rollover entrapment with no injuries

CWFC responded to S Dupont Hwy at Old North Rd for an overturned vehicle. Rescue 41s crew removed the windshield so the uninjured driver could exit the vehicle. 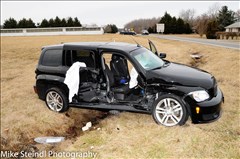 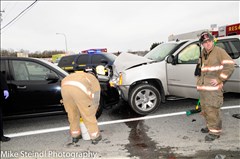 Last night we advised Firefighter Fred Chase and his wife Amber welcomed to the world Carter Chase. Now we are asking for your help. Carter has serious medical issues and has to have surgery. Members have started a donation site to assist the parents while they struggle through this tough time. If you can help them financially please follow the link, as always please keep Carter in your prayers. 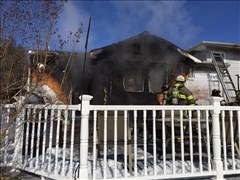 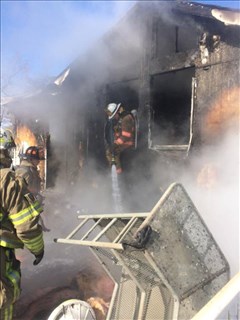 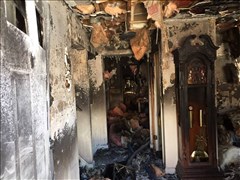 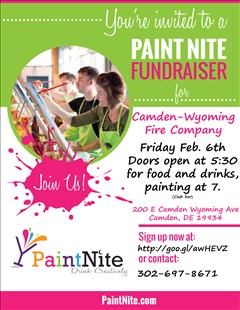 Join us for Paint Nite @ CWFC

The CWFC is hosting a Paint Nite Fundraiser on February 6th. The doors will open at 5:30pm for food and drinks with painting beginning at 7pm. Participants will be painting "Sunset Paradise" with Annette Plitman. Click here to get your tickets or copy and paste the URL into your browser - http://goo.gl/awHEVZ 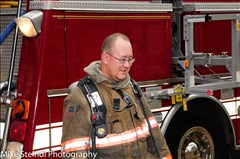 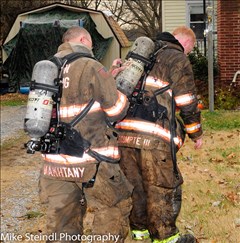 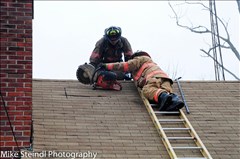 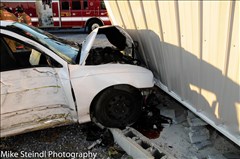 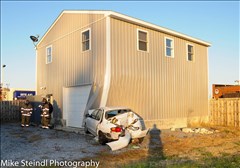 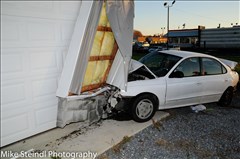 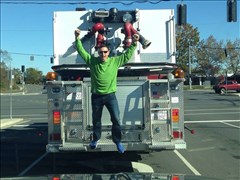 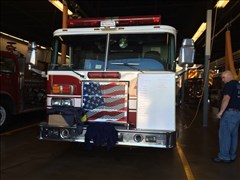 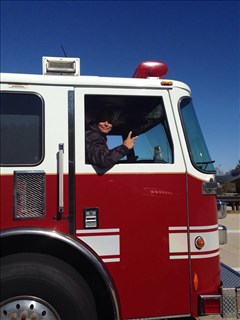