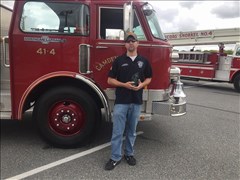 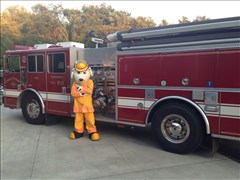 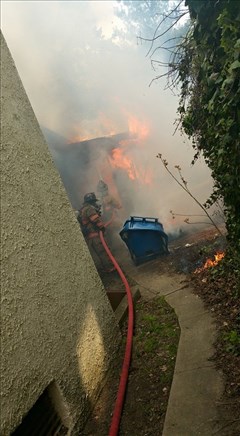 For the second time in four hours, the Camden-Wyoming Fire Company responded to an accident with entrapment. This one was on Wyoming Mill Road just north of Papen Farms. Crews removed a single occupant who was then treated and transported by EMS. Photo courtesy of Louden Robertson.

Roll off trash truck with a fire in the engine compartment, crews extinguished quickly keeping the damage to the engine area.

Rollover on the highway

THANK YOU!!! Our crab feast was a success!!!

The CWFC would like to thank all of the patrons that attended the crab feast and all of the individuals and businesses that donated items to assist. As soon as the event chairman gives me a list, I'll give a shout out to those that donated. Thanks again and see you next year!!!

Donation from a local business owner 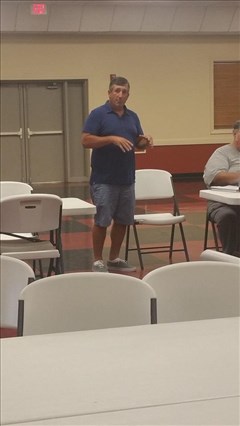 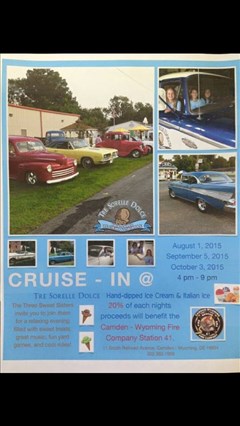